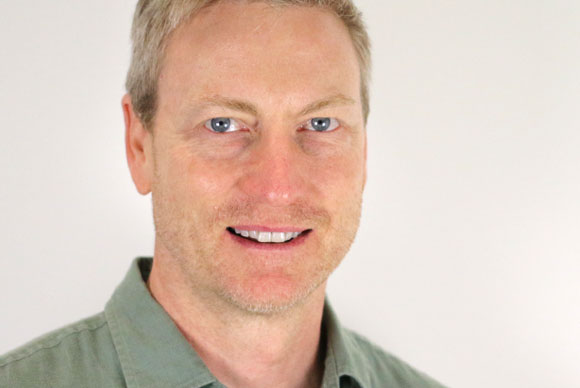 Bobby RalstonChief Executive Officer
Bobby Ralston joined Target Media when it was spun-off from Recycler Classifieds in 1998. He was a Regional General Manager of Recycler from 1997 to 1998 supervising several acquired properties, and he continued in this role at Target Media until he was named Director of Finance in 1999, VP of Finance in 2004 and CFO in 2017. He previously was a General Manager of Recycler from 1994 to 1997. He is a Certified Public Accountant and worked at KPMG Peat Marwick from 1986 to 1994 where he served as the Audit Engagement Senior Manager on the Recycler audit. Bobby holds a Bachelor of Business Administration Degree in Accounting from Baylor University. Jose A. OrtizDirector of IT
He’s been here too long. 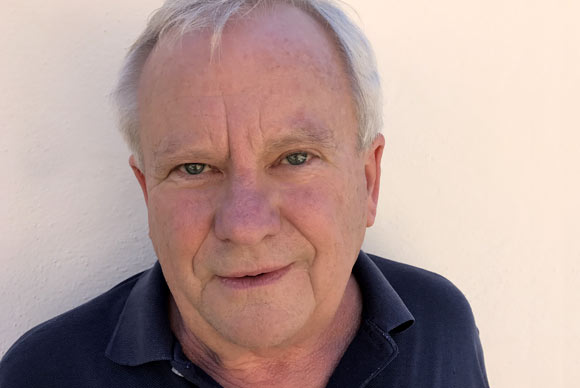 Mark SchiffmacherFounder
Mark Schiffmacher founded Target Media Partners and served as its CEO from the spin-off of Target Media from Recycler Classifieds in 1998 until 2017. He was CEO of Recycler Classifieds from 1994 to 1998. Mark practiced tax law and formerly was managing partner of both Schiffmacher, Weinstein, Boldt, Racine & Halfhide from 1982 to 1994 and of Brawerman and Kopple from 1972 to 1982. He holds a J.D. degree from Boalt Hall, University of California at Berkeley, and a B.A. from the University of Pacific. 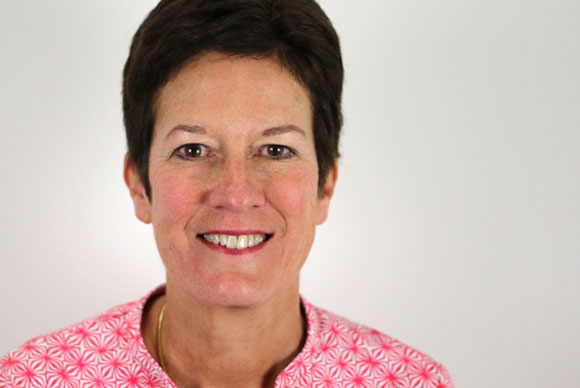 Susan HumphrevilleFounder
Susan Humphreville founded Target Media Partners and served as its CFO from the spin-off of Target Media from Recycler Classifieds in 1998 until 2017. She was CFO of Recycler Classifieds from 1994 to 1998. A former investment banker, Susan was a Managing Director of Drexel Burnham Lambert from 1985 to 1989, a Vice President of PaineWebber Incorporated from 1980 to 1985, and an Associate with Wheat, First Securities, Inc. from 1976 to 1978. She holds an M.B.A. from Harvard Business School and a B.S. in Business Administration from the University of Richmond. 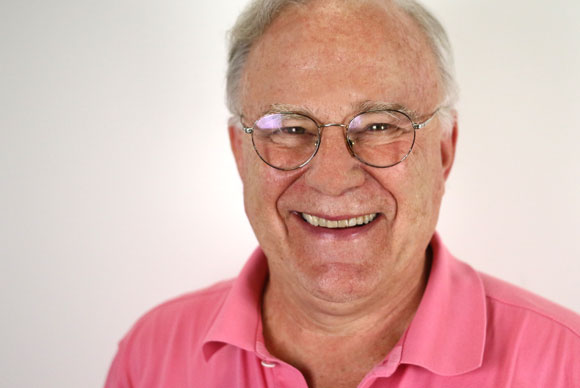 Jack HumphrevilleFounder
Jack Humphreville co-founded Target Media in 1998, and spearheaded its acquisition program and helped develop TMPi’s network of resellers until 2017. From 1995 to 1998, Jack identified and negotiated acquisitions for Recycler Classifieds as an independent advisor. He formerly was a Managing Director in the investment banking division of Drexel Burnham Lambert, a Senior Vice President at Blyth Eastman Paine Webber and a Credit Analyst at Hartford National Bank. He holds an M.B.A. from Harvard Business School and an A.B. from Harvard College.